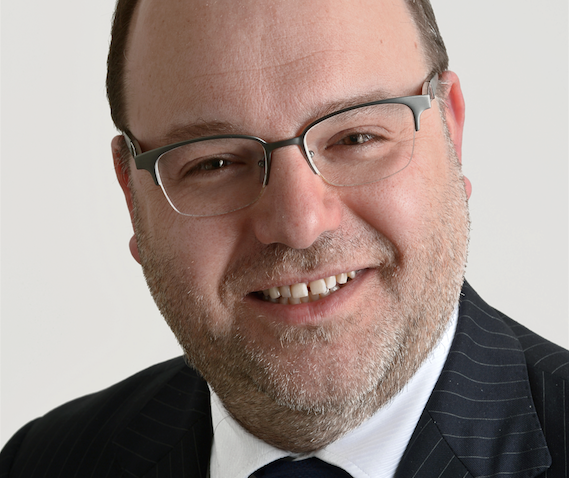 Organizers of the Digital Plebiscite of March 16-21, 2014 now ask Venetians the confidence to put the work in and fully enforce the Venetian Republic – #nézaianémoretti #venetosì per #indipendenza del #Veneto 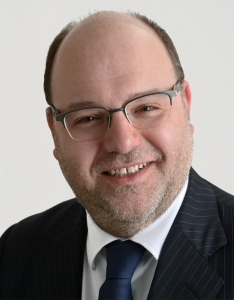 As far as Venetians outlook is concerned, the two alliances change nothing. The actual Veneto Region reserves 3/4 of its budget to health care expenditures: for us it is totally irrelevant whether hospitals are managed by Mr. Zaia’s or Ms. Moretti’s gangs, this would bring us no advantage at all!

Democratic Party and Northern League are both systemic components, functional each other. For the purpose of the independence of Veneto both of them are opposing parties, in the very same way. At next regional elections either we vote for independence or for Italy represented by these Lady and Gentleman, different only in the form they mislead and steal against Venetians’ interests.

Therefore we need an alternative bringing us to the complete independence of Veneto. Let’s see in detail reasons of that.

Driven by the large win of favorable to independence of the Venetian Republic in the Digital Plebiscite of last March 16-21, organized by Plebiscito.eu and supported by “Veneto Sì” (Veneto Yes”), also the regional council approved the regional law no. 26 on June 19, 2014 to call a new regional referendum. But such decision was compromised, with an undemocratic act of the regional council members, by the need of collecting 14 millions euro from citizens to finance the organization of the referendum itself, contrary to another regional referendum for the autonomy that instead was financed with budget items dedicated to electoral consultations. Actual collecting pace of such funds is ridiculous and make such hypothesis possible about in 2030.

Such choices between sloth and infamy perfectly spotlight why there is any possibility for an electoral alliance with neither of the two actual fronts nowadays competing for the Veneto Region. 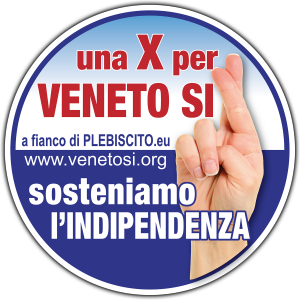 For this reason it is compulsory the action of VENETO SI (VENETO YES), the across-the-board Electoral Committee we have created for the independence of Veneto, that will run for regional elections as a complete alternative to Italian parties.

To one side, in fact, we have the Democratic Party, in contradiction even with its own name, representing the greatest example of refusing the democratic spirit, denying the Venetian people the basic right of expression in a referendum, with this associating in its action with the negative example of Mr. Mariano Rajoy’s Spanish Popular Party, heir of Franco’s regime, that wanted to prevent Catalans from democratically expressing in a referendum politically binding for their independence. Such attitude is more and more worsened by the central government that continues oppressing Venetian citizens through an unjustified fiscal oppression and a policy that handicaps our economy and our territory.

On the other side we have the Northern League that also on the basis of its recent betrayal of autonomist requests, practiced through its new Italian nationalist line, demonstrated, also in the Veneto Region, with its contradictory action of the last legislature, to kid Venetian citizens, by approving inconsistent regional laws regarding independence of Veneto. This is proved also by the attempt it made beginning of March to confuse electors through an ambiguous and misleading collection of signatures aiming to reduce the voter turnout in the following Digital Plebiscite, that instead, contrary to all expectations, was a real success.

Now therefore, a few months away from next regional elections, that it is not yet known whether they will take place in March or in May, Veneto Sì (Veneto Yes) faces the need to arrange an election campaign in support of the independence of Veneto, to reaffirm also in institutional terms what already happened substantially with the referendum of last March.

From a practical point of view it will not be necessary holding a new referendum for the independence of Veneto, firstly because we already made it in March and secondly also because the regional administrative bureaucratic machine would not be able to oppose the contrast action of the Italian government, adverse to both independence of Veneto and to freedom of expression of Venetians in an institutional referendum politically binding.

It will be the outcome itself of the regional elections, same as will be in Catalonia, thanks to the confidence that will be given to Veneto Sì (Veneto Yes) and the coalition of independence movements running with it, to determine the will of Venetian citizens to put an end to the regional institution and to give shape and substance to the full independence of the Venetian Republic.

We will ask the Venetians their vote to carry through this program, with just one point, the independence of Veneto, fully implementing the Venetian Republic.

With our win at regional elections, we will therefore confirm unilaterally, applying the popular mandate received, the declaration of independence of Veneto of last March 21 and we will start off the international relations intended to recognize the Venetian Republic.

The institutional project of the Venetian Republic can consulted at www.evenetia.com.

Support to Veneto Sì (Veneto Yes) is assured by Plebiscito.eu, the main pro-independence organization, that was able for the first time to bring continuously to the attention of the world the Veneto independence cause.

Plebiscito.eu will fully provide Veneto Sì (Veneto Yes) with the biggest political database created ever in Veneto by a political organization, in order to prepare its election campaign.

Thus we will call for help all Venetian people of good will to support us in such task. Our future depends upon it.

Help will regard organization aspects. In order to support us for this task you can:

Help should be also financial. In order to support us economically to prepare the election campaign , you can do it

Your destiny depends only on your will of being its architect.

Some months ago – with a general surprise – we have carried out the greatest referendum campaign ever for the independence of Veneto. Now with your help we are going to complete the job started in March. We achieve our goals concretely, whereas politicians talk.

2 comments on «REGIONAL ELECTIONS, GIANLUCA BUSATO: “VENETO SÌ” (“VENETO YES”) ASKS FOR THE MANDATE TO PUT INTO EFFECT THE FULL INDEPENDENCE OF VENETO»