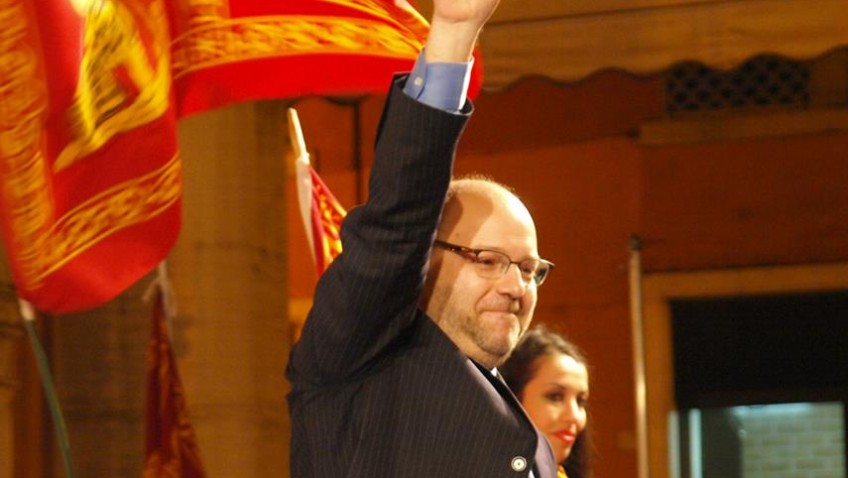 WHILE NORTHERN LEAGUE SPLITS, VENETIANS VOTE FOR AN INDEPENDENT PARLIAMENT

Just 20 days before the self managed digital elections for the Venetian Parliament, the Italian Parties enter into an irreversible crisis under the push for independence 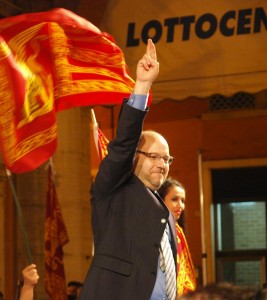 [Venice, 27th of February 2015] – In these days, an inner war of power is lacerating the Northern League italian party (‘Lega Nord’): at one corner of the ring we find the Mayor of Verona, mr. Flavio Tosi, to the other side sits the outgoing governor of Veneto Region, mr. Luca Zaia. The split in progress clearly demonstrates all the contradictions of this italian party which has completely lost itself, betraying its origin and activists. As a matter of fact, the new secretary mr. Salvini is transforming the Northern League party into an italian nationalist and extremist subject, which is completely deaf and insensitive to the harsh crisis that is putting a strain on Veneto

The instability of the italian political stakeholders in Veneto is actually caused by the rising consent towards the unstoppable movement for independence. The reason is so simple while all the italian parties are so blind, being not able to see it: Veneto can no longer endure the oppression of the italian taxes that rob all our profits and, that is worse, all our dreams and future hopes.

Today this movement is represented by the action of Yes for Veneto (‘Veneto Si’) party and the candidate for the Presidency of Veneto region, mr. Gianluca Busato, who has been able to interpret and guide the plebiscitary wave of consensus emerged from the referendum of independence of Veneto, organized by ‘Plebiscito.eu’ from the 16th to the 21st of March 2014. In that democratic circumstance which saw more than 2.3 million of voters from Veneto expressing their own will, the 89.10% of the recorded votes were in favor of the independence.

The ongoing cracking of the italian political parties leads to a lot of sad and pathetic events, such as the ‘Lega Nord’s chicken coop’ facts and the false touching campaign of the Democratic Party’s candidate. ms. Alessandra Moretti. Everything demonstrates the total impotence on any italian party under the huge wave of disdain which will blow away the dead italian government.

The biggest shortcoming of the italian parties is the total lack of a real political project. They just report unproductive and dead administrative proposals, while it is quite clear that today a design vision of thickness and higher level is compulsory to help Venice and Veneto rising again. Nowadays, Veneto is ready to play its role of future gravity center among the strategic crossroads drawn by the great geopolitical changes in progress. Sure enough, Veneto and Venice have been chosen as the natural logistic hub for transcontinental and European systemic routes of next realization: perfectly positioned among the “new silk roads” and the lines of communication with other quadrants, Veneto has to be prepared to play the next 10 years in a leading role of maximum importance and no italian political party seems to want it, condemning our territory to certain death.

This is the deeper reason for the widespread consent towards the independence of Veneto, which will see a new crucial step with the upcoming self-managed elections of the Venetian Parliament: the whole procedure will be held on the internet again, through the website www.plebiscito.eu from the 15th to the 20th of March 2015 (you can pre-register yourself to get your own code to vote up to 10 days prior to the start of the voting process). Moreover, a further confirmation of the un-touchable right of self-determination for the Venetian people will be pictured into the next Venetian regional elections in May, when the comparison between ‘Yes for Veneto’ and ’No for Veneto’ will produce a very natural outcome in favor of the full Independence of Veneto. 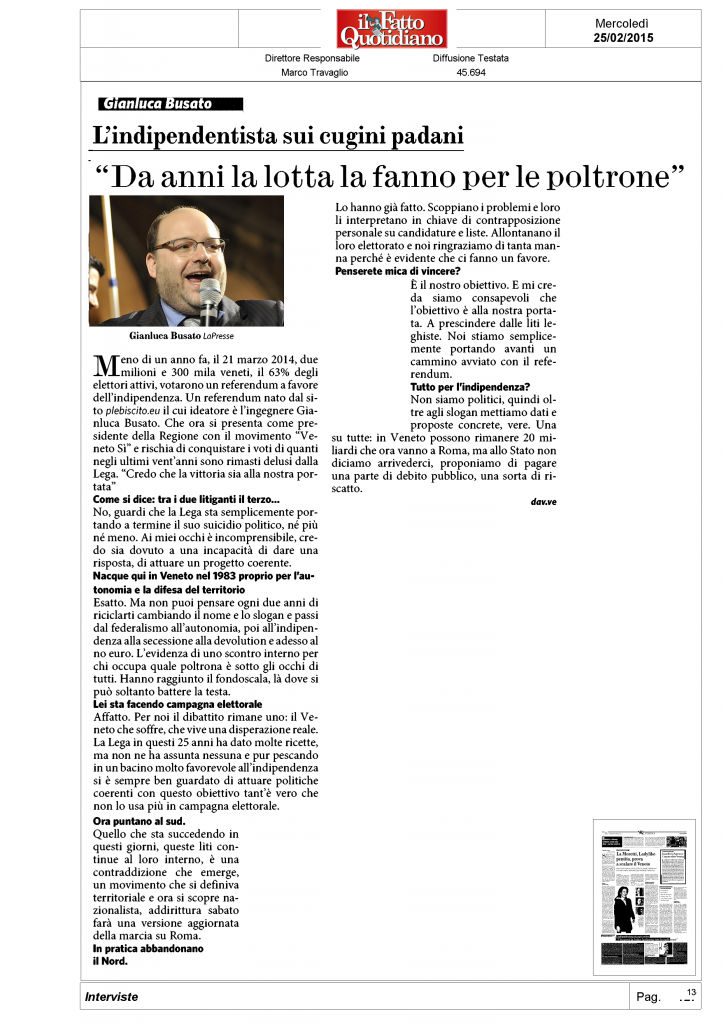 Busato, interviewed by ‘Il Fatto Quotidiano’, said: “The ongoing war between the italian ‘Lega Nord’ leaders mr. Salvini and mr. Tosi is a big boon for us and for the whole independence process, too. Even if we did not need it, as the consent of the Venetians towards our cause is clearly increasing and there is a lot of enthusiasm around it, there is no doubt: it helps us and make things go even better.“